I see all of these qualities in the way that he cut his pain pills.

Late in life, he was afflicted with an excruciating nerve condition—I think it was trigeminal neuralgia. He was prescribed medication for it, and that was a lifeline.

But he treated those pills like frenemies. On the one hand, they gave blessed relief. On the other hand, they represented dependence, and they cost money. Even if the pills were covered by insurance, Daddy resisted all expenses on principle.

He questioned the dosage, knowing that each of us responds individually to medicines – an amount and schedule that works for you might not work for me. Daddy was determined to consume not one more milligram of that dang drug than he had to.

Did I say that he questioned the dosage? Interrogated would be a better word. He grilled those pills. He ran experiments on himself and tracked them in a chart, cutting the tablets into various fractions and adjusting the timing until he triangulated exactly how much he needed to take and when to take it.

He met his condition in the arena, and he controlled it with precision, like a tiger on the end of a trident.

He told me about this with pride and showed me his chart. He would never draw attention to any affliction out of a desire for pity, but this was a story of riding a scientific approach to victory, and he described his torment in service of the tale. I was sorry he had to suffer that agony, but I couldn’t help being tickled by his satisfaction in vanquishing it. Neuralgia was now a dogged but defeated devil, a worthy opponent. He spoke of it with the same warmth that Muhammad Ali reserved for Joe Frazier.

In his own quiet way, Daddy was a warrior. He was fierce and wily. He wouldn’t give up. He studied to make himself a better fighter, and he had many wins.

I strive to live with the same spirit and to improve my own capacity to overcome obstacles. On Father’s Day and every day, I’m grateful to have the example and blood of Emmett Merrill Eldred.

Maybe you would say your father was a pill. I’m happy for you. But with love, I’m saying that mine was something like a third of a pill every 12 hours. 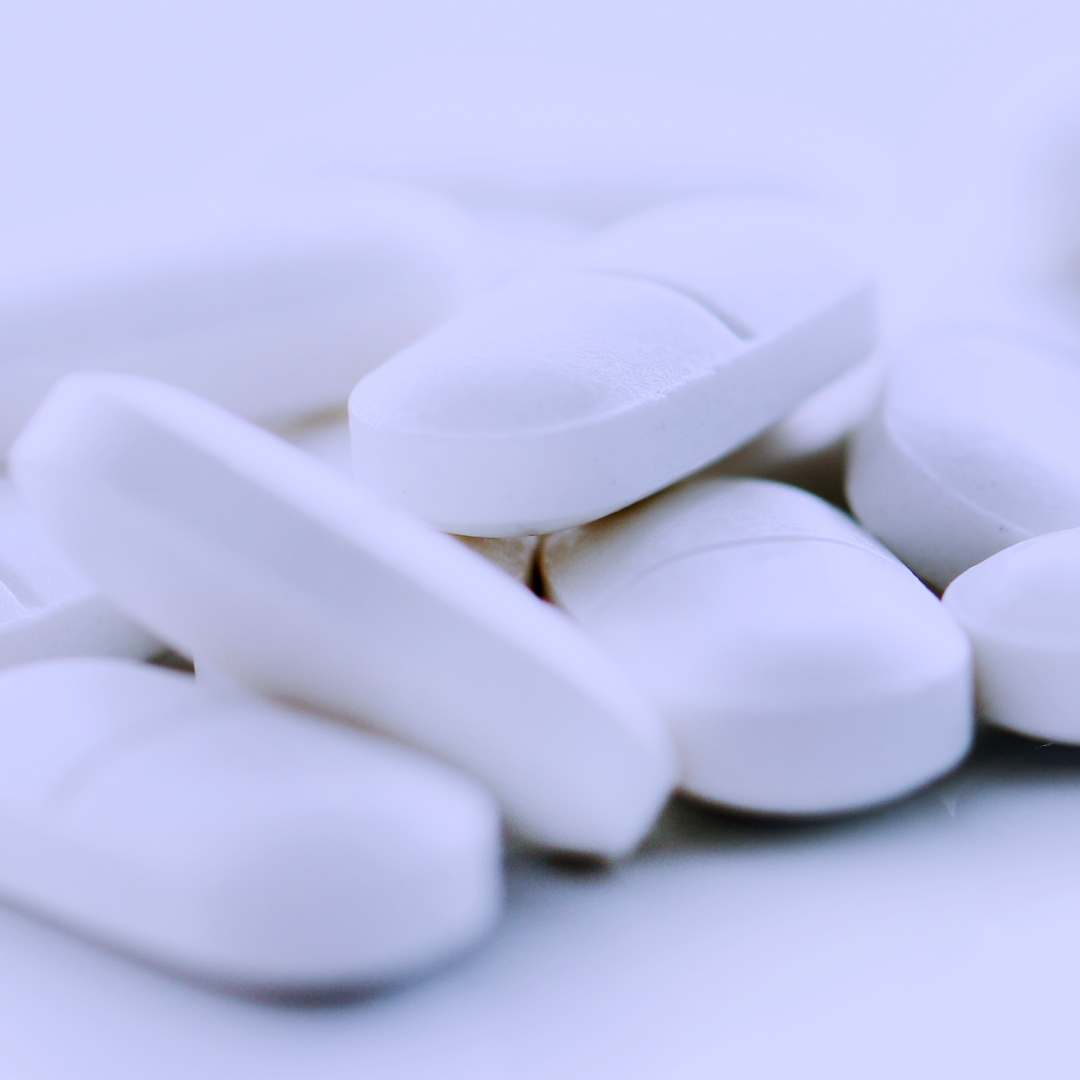